Definitive Audio is the authorised UK distributor for SPEC Corporation.

Imagine you have a 40 year career at Teac and Pioneer in Japan, rising to become Head of Research & Development at the latter. At home you enjoy music with single-ended triode 300B (SET) amplifiers of your own design, driving a horn speaker system employing vintage Altec and Onken drivers. You even build these amplifiers for your friends – it’s your passion.

One day, you leave to form your own company building amplifiers.

Unless you are Mr. Shirokazu Yazaki, co-founder of SPEC Corporation.

At first glance, it’s hard to imagine that there is a ‘less us’ product than the SPEC RSA-M99 amplifier.

It’s small, not particularly heavy, operates in Class D and has a switched-mode power supply. 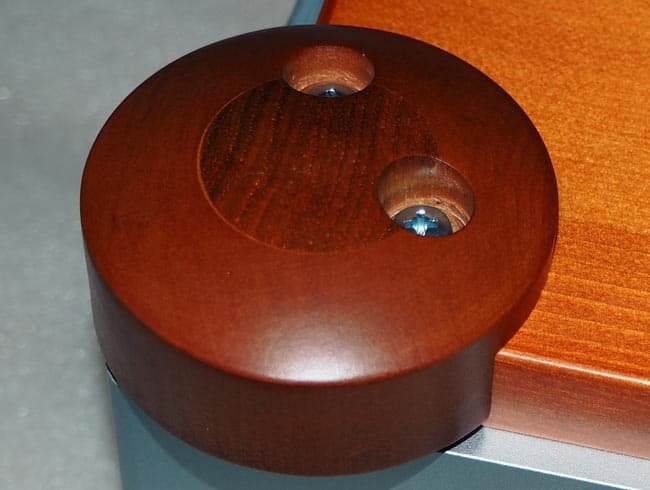 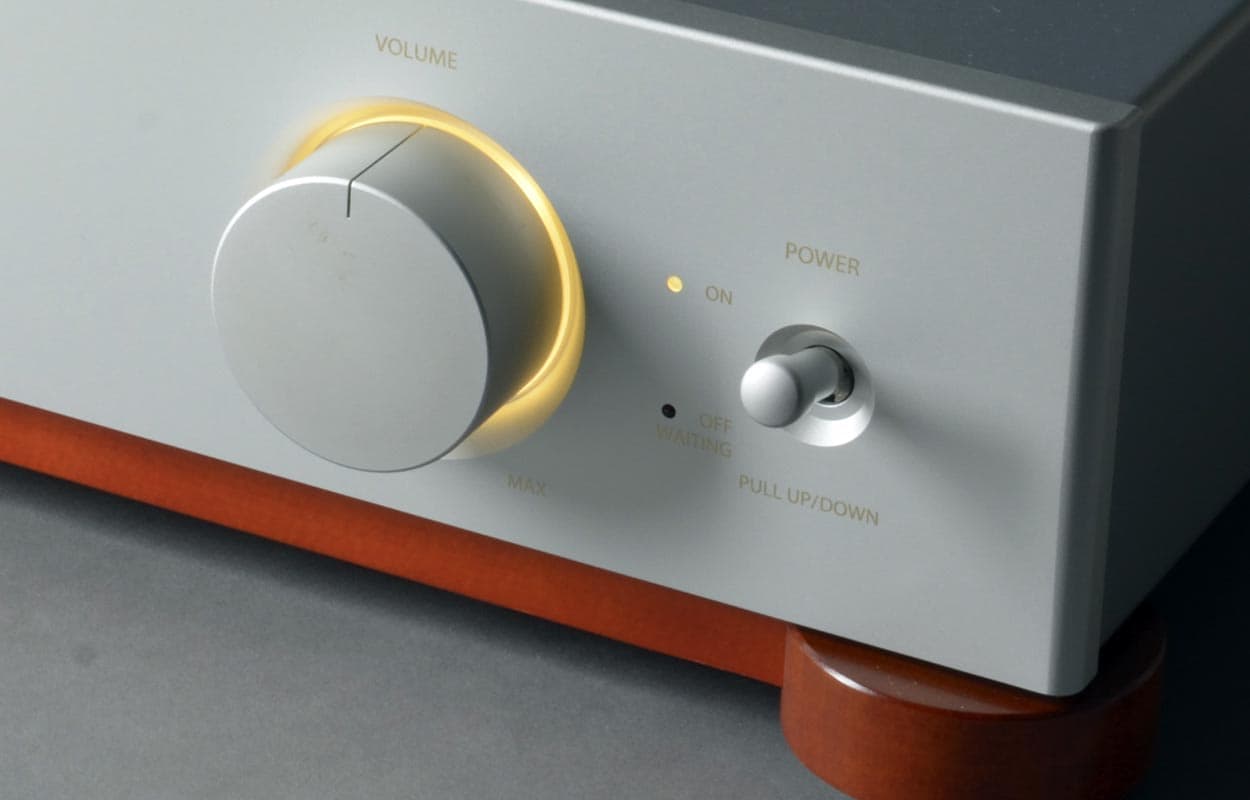 We realised very quickly that here was something really quite different, combining new generation Class D technology with artisanal custom-built ‘old-school’ components such as oil-filled capacitors and ‘tuned’ wooden bases, all chosen primarily by listening tests. SPEC equipment is beautifully made, with fit & finish of the highest order, and with a ‘feel’ that few manufacturers outside Japan ever achieve.

Or the stars align, if you prefer to think of it in those terms.

In 2006, a prototype Class D amplifier was demonstrated to Mr Yazaki and his team at Pioneer.

This amplifier, designed and built by International Rectifier in Japan, provided something of a shock – while ultimately felt to be less sophisticated than the finest SET amplifiers, it possessed a fluid, rich and vivid musical sound. Yazaki-san recognised the new Class D power devices it contained offered huge potential for development and optimisation and began to develop his own version of the design.

Fast forward to 2010, and in conjunction with the two engineers from International Rectifier who had designed and demonstrated that original prototype, and his chief lieutenant, Mr. Tsutomu Banno, SPEC Corporation was born.

It’s a good story, and one which fired our imagination. Here was a company that considers that ‘an amplifier is a musical instrument’ utilising a technology where much of the focus had previously been on saving weight, heat and costs. And SPEC was talking about their designs in terms of timbre, tonal colour and vibrancy. What heresy was this? We decided it warranted closer examination.

We weren’t expecting that.

How does it sound? First impressions on a ‘straight swap’ basis were promising but not revelatory. But much like a musician coaxing better performance while becoming more familiar with his or her fine instrument, as our understanding of its strengths has developed, the RSA-M99 continues to cast its spell. In something of a ‘what if?’ moment, one recent listening session concluded with it driving the Living Voice Vox Olympians, which it did to what, quite frankly, was an extraordinarily high standard. Cue the raising of collective eyebrows to a considerable degree (and an immediate review request from one journalist present).

Don’t take our word for it though. We continue to explore the RSA-M99 amplifier and the REQ-S1EX phono amplifier with surprise and even greater pleasure. If you, like us, are intrigued by how this technology might sound when embraced by a master, it would be our pleasure to invite you to Definitive Audio for a musical treat.